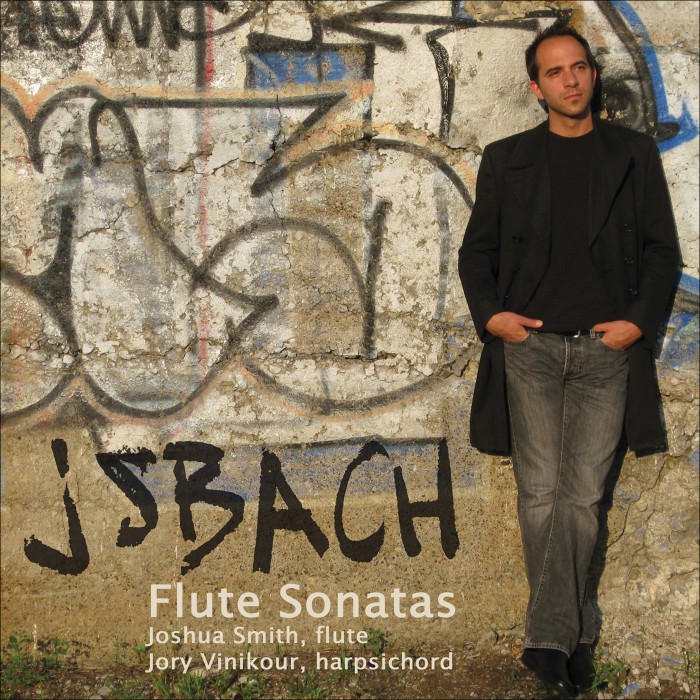 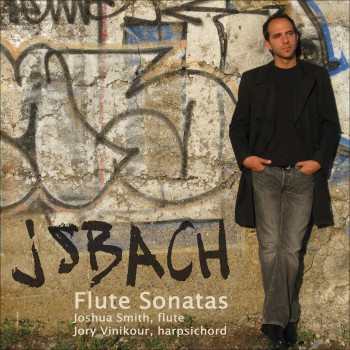 “Nothing is shirked, no challenge is met with anything other than absolute mastery, and yet the music-making is of such quality that there is no sense of effort. For artists who enjoy the levels of virtuosity attained by Mr. Smith and Mr. Vinikour, the supreme difficulties of the music are in its interpretation. Nevertheless, this appearance of ease should not distract from the incredible feats of technical execution that fill this recording.”
– Voix des Arts, October 2009

“… flawlessly presented by Joshua Smith on the flute and Jory Vinikour on the harpsichord. … Smith shows an uncanny knack for understanding Bach’s phrasing, and he inhales at just the appropriate moments all the way through. This in itself is an indicator of his superior musicianship.”
– Fanfare, March 4, 2010

“Mr. Smith’s every note demonstrates intelligence, care and a superb musicality. … There is a special joy to be found when two equals engage in a complementary endeavor such as this one. They chase each other up and down the scales and in and around the complicated melodies in such a way that you’ll want to participate, too. They make it sound SO easy, but of course, it’s entirely the opposite.”
– CoolCleveland, January 6, 2010

“[This] collaboration is inspiring down to the smallest and most instantaneous bending of time for expressive purposes, and they manage to negotiate their way through quick tempos without mishap or appearing to be in a hurry … Beautiful tone is simply a given.”
– Cleveland Classical, January 11, 2010

“These duo sonatas and the Partita for solo flute are given exemplary (and hugely enjoyable) performance by Joshua Smith and Jory Vinikour. … This is music-making of the highest order by virtuosos who use all their abilities to convey the beauty and sheer joy of this music. This is a fabulous recording. Run, don’t walk, to get a copy.”
– Pan, The Flute Magazine, December 2009

“It’s very fine playing and a sign of how far the HIP movement’s come: instruments and technique used to illuminate the music, rather than poor old Bach being assaulted by the latest flute fashion and performers’ ego (on the one hand) or rendered ‘musically correct’ by dry-as-dust HIP scholars (on the other).” (HIP=”historically-informed performance”)
– Brightcecilia Classical Music Forum, December 2009

“Insightful technically and expressive emotionally, these performances are the kind that reward endless listening.”
— The Plain Dealer, November 2009